Announced by UNESCO in 1999, International Mother Language Day (IMLD) celebrates cultural diversity and honors the students that were brutally killed by police in 1952, when demonstrating for the recognition of Bengali as one of the two national languages of East Pakistan (present-day Bangladesh).

It’s hard to imagine the challenges faced by students who have been ordered to learn in a foreign language, as without linguistic inclusion, there is no equal access to education. 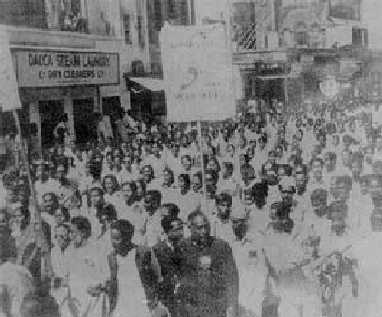 These students are honored by the encouragement of multiculturalism and the promotion of protective measures for endangered languages.

The unique nuances and subtleties of linguistic communication which connect individuals to culture and personal identity are valued and encouraged. 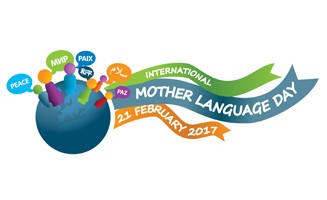 This year, IMLD is celebrated on the theme "Towards Sustainable Futures through Multilingual Education."